KitchenAid is an American home appliance brand owned by Whirlpool Corporation. The company was started in 1919 by The Hobart Corporation to produce stand mixers; the "H-5" was the first model introduced. The company faced stiff competition as rivals moved into this emerging market, and introduced its trademarked silhouette in the 1930s with the model "K", the work of designer Egmont Arens. The brand's stand mixers have changed little in design since, and attachments from the model "K" onwards are compatible with the modern machines. Dishwashers were the second product line to be introduced, in 1949. A late 1980s promotional campaign on the back of an expansion by retailer Williams-Sonoma saw brand awareness double in three years. The KitchenAid was originally US$40. 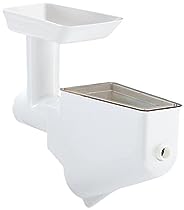 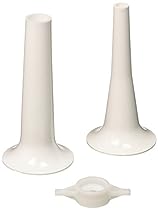 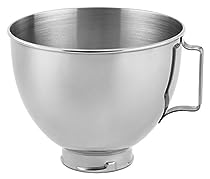 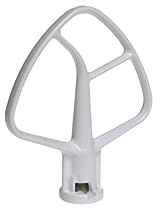 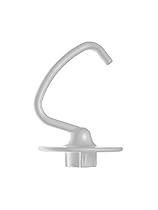 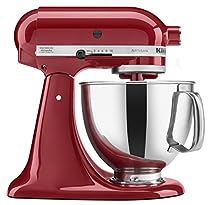 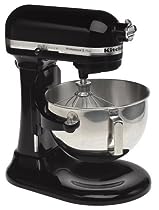 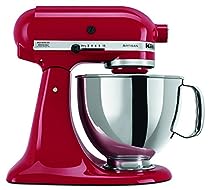 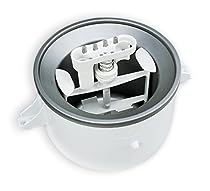 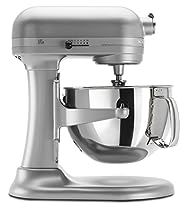 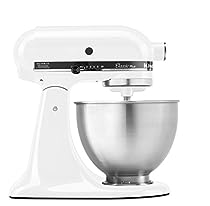 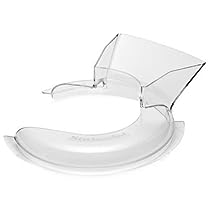 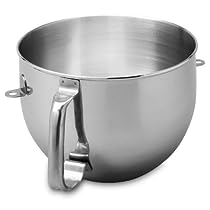 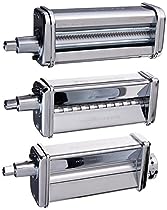 Kitchenaid KPRA Pasta Roller and cutter for Spaghetti and Fettuccine
by KitchenAid
Amazon Price : Too low to display 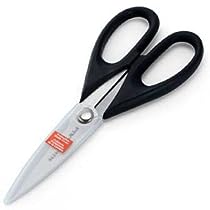 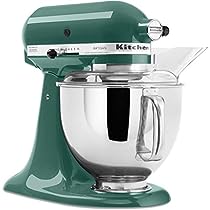 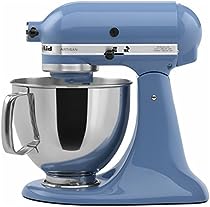