Cuisinart is an American home appliance brand owned by Conair Corporation. The company was started in 1971 by Carl Sontheimer to bring an electric food processor to the US market. The "Food Processor" was the first model, introduced at the National Housewares Exposition in Chicago in 1973 and released in Canada in 1975.
In 1986, Cuisinart introduced a chopper/grinder (the Mini-Mate) and has since expanded to include a wide variety of products. Cuisinart became the property of Conair Corporation in 1989. 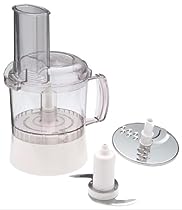 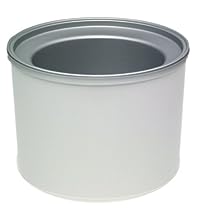 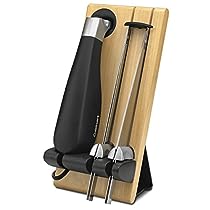 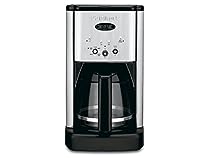 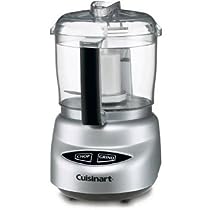 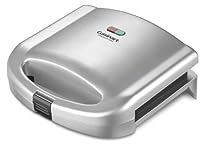 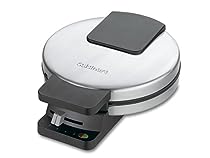 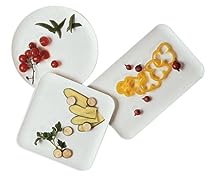 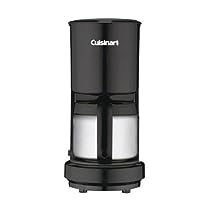 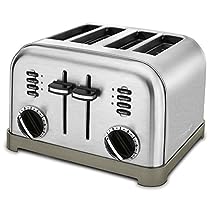 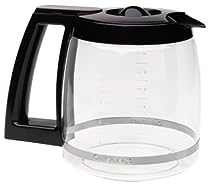